North Shore Assembly of God is a church in Skokie, IL that desires to help people discover God’s love and reach their full potentials as Christ followers.
It is a place where community happens and helping those in need is more than just a value; its a way of life. We are also a church that celebrates cultural diversity. In fact, over 30 nationalities are represented by regular attendees.

Our core values are:

For more information on our core values, please click here.
North Shore Assembly of God is affiliated with the Assemblies of God. 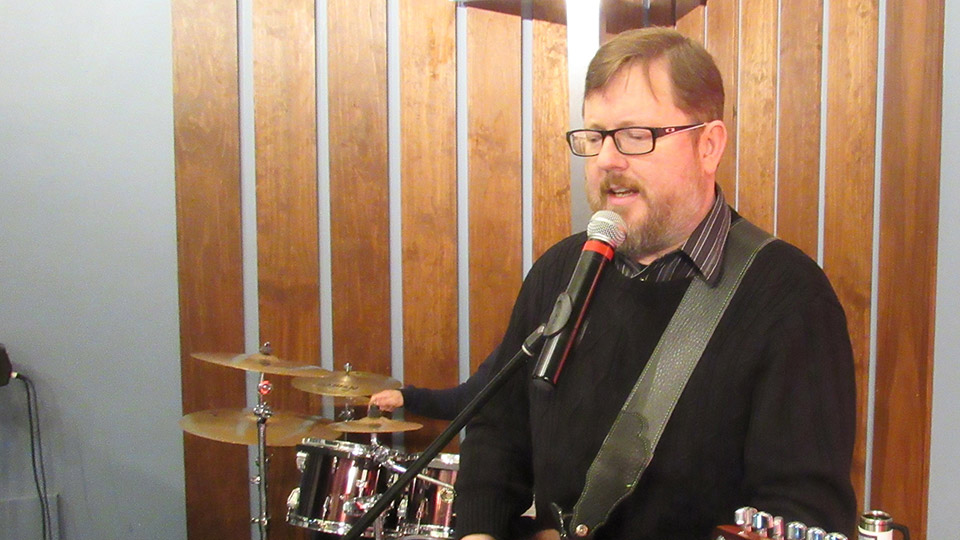 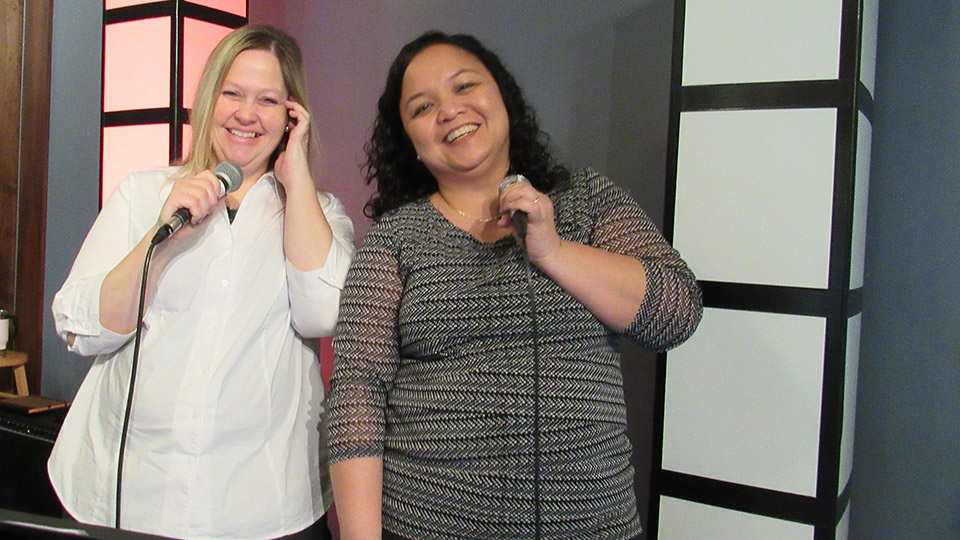 Variety
Variety…that’s what you’ll find when you visit our services. But one thing you should expect in every Assemblies of God church is a personal, uplifting worship experience. Our services are geared for participation. We worship as we live, with enthusiasm.

Bible Classes for All Ages
We offer classes for all ages on Sunday and throughout the week, from nursery and children’s church to youth and adults.

Child Care
A nursery is provided for infants and toddlers during our Sunday worship service. This loving, comfortable atmosphere helps show children at the earliest ages that church is a good place to be.

Children’s Church
Bible-oriented activities and lessons are provided for children from preschool age to 5th grade. Children are taught to sing songs, pray, memorize scripture and learn important Biblical truths in a fun atmosphere complete with games and crafts.

Music
Music is a major feature of our worship service and instruments range from the piano to synthesizers, guitars and drums. Any given service may include traditional hymns, hand-clapping gospel songs, to contemporary worship music.

Prayer
Prayer is a core value and we seek to include it in everything we do. A special time in the service is devoted to prayer. Needs from inside and outside the church community are frequently added to prayer lists given to people to pray for at home or during one of our regularly scheduled prayer services. 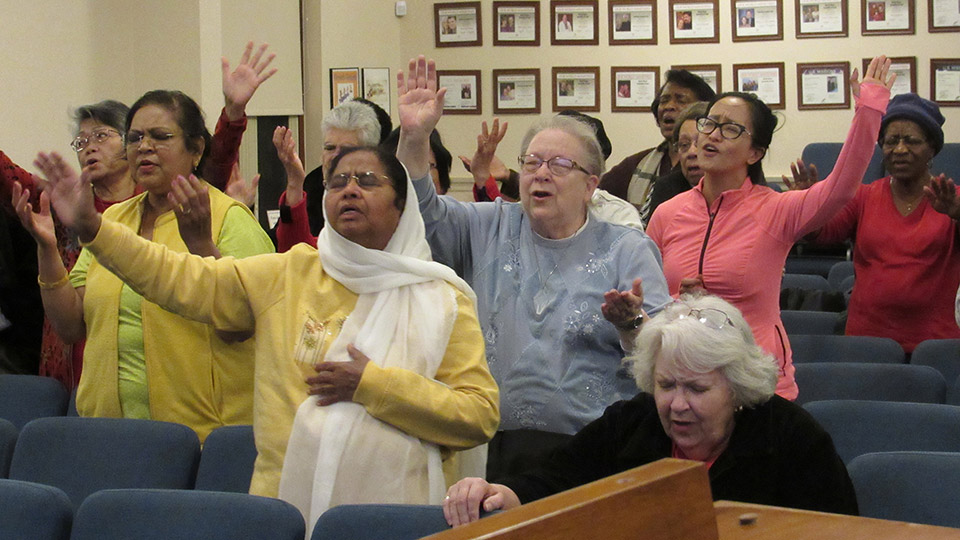 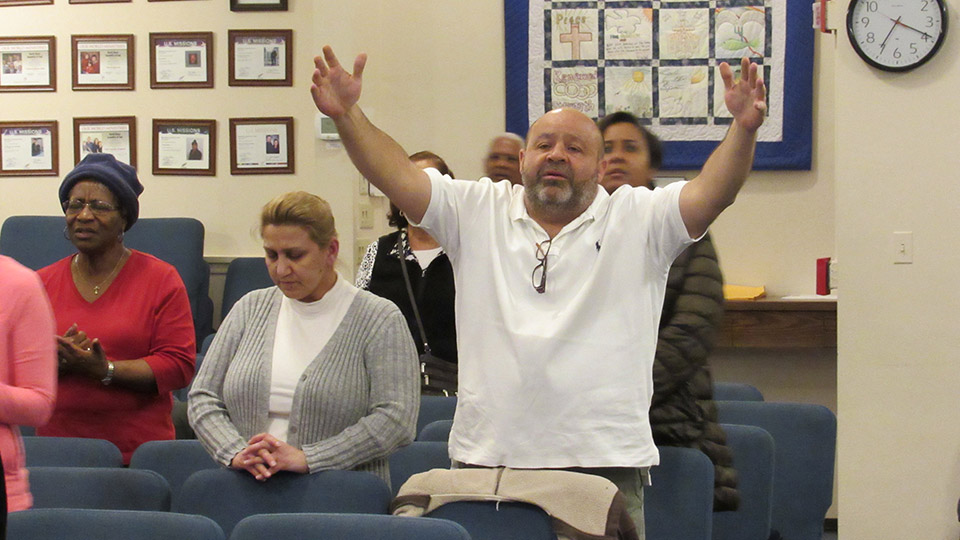 Assemblies of God minister Rev. Wallace Pearson, in the early 1960’s, answered God’s leading to establish a full gospel witness on the North Shore of Chicago. Calling their congregation First Assembly, the initial congregation met at Lincolnwood School on McDaniel and Grant Streets in Evanston. The church motto was “The end of your search for a friendly church.”

1963 was an eventful year for the new church. The church changed its name to North Shore Assembly of God after property on Gross Point Road in Skokie was purchased and a new building was erected by the end of the year. Initially Pastor Pearson lived in the church basement. Monies for the new church came from the Illinois District Home Missions Department of the Assemblies of God, Christian Assembly in Zion and other churches in the area. The builder donated his services at cost.

NSAG quickly established itself as a missions –minded church, starting with a pledge of $2,700 at its first Missions Convention in May, 1966. Some of the missionaries that attended our church prior to going on the mission field are Don and Dolores Smeeton, David and Julie Leatherberry, Art and Sandy Weiner, the Felix Kellers, the Arland Dwelles, David and Nadine Mohline and Kevin and Miriam Smith and several other missionaries. North Shore has also mentored congregations in Grayslake, Lake Zurich, La Grange, Orland Park, Deerfield, Chicago, Evanston and Naperville. Members have served on short-term missions projects in Ukraine and Guatemala and funded two house churches in Cuba. We have faithfully supported many missionaries over the years.

As the church grew the need for additional facilities became necessary so in 1985 the church purchased the property just south of the church property, at 9765 Gross Point Road and we refer to this property as the Annex. The Annex is used for church offices, youth activities and Christian education.
In 1996 the congregation remodeled the lower level of the church and opened North Shore Learning Center, which operated for 7 years. Even with the additional loan for remodeling the church was able to pay off its entire mortgage on all properties and remains debt free as of 2016.

In 2018, we planted the North Shore Telugu Church led by Pastor Mallela Chandran. This congregation meets every Sunday at 4:00 PM in our sanctuary for worship service in the Telugu (Indian) language. They also have many celebrations and special events throughout the year.

In 2019, we planted the North Shore Assembly of God Iranian Church. This group meets every Saturday at 2:00 PM for worship in our annex building (9765 Gross Point Road).

Today the motto of North Shore Assembly of God is “We exist to help people discover God’s love and to reach their full potentials as a Christ follower.” NSAG holds a Sunday morning service, has an adult Christian education class, midweek prayer service, children’s programs,  men’s Bible Study once a month at their breakfast, various women’s ministries and outreach events.
The preaching, teaching, intercessions and leadership of the following pastors have brought many into the kingdom of God and have encouraged believers to grow in the grace and knowledge of the Lord: 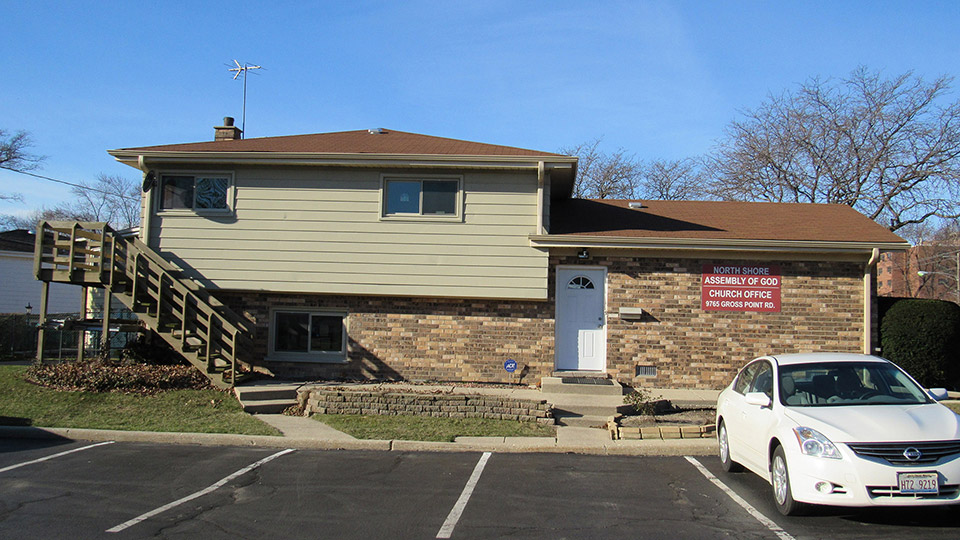 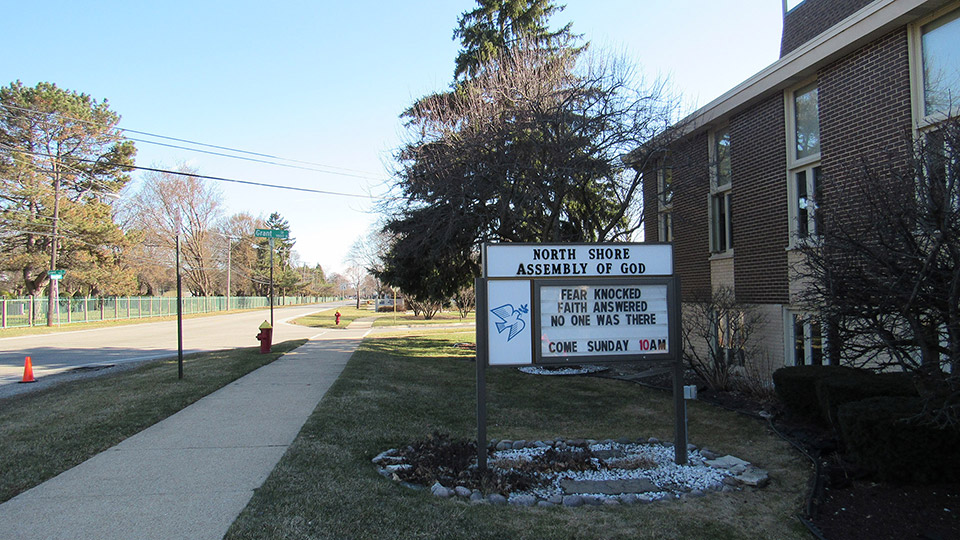 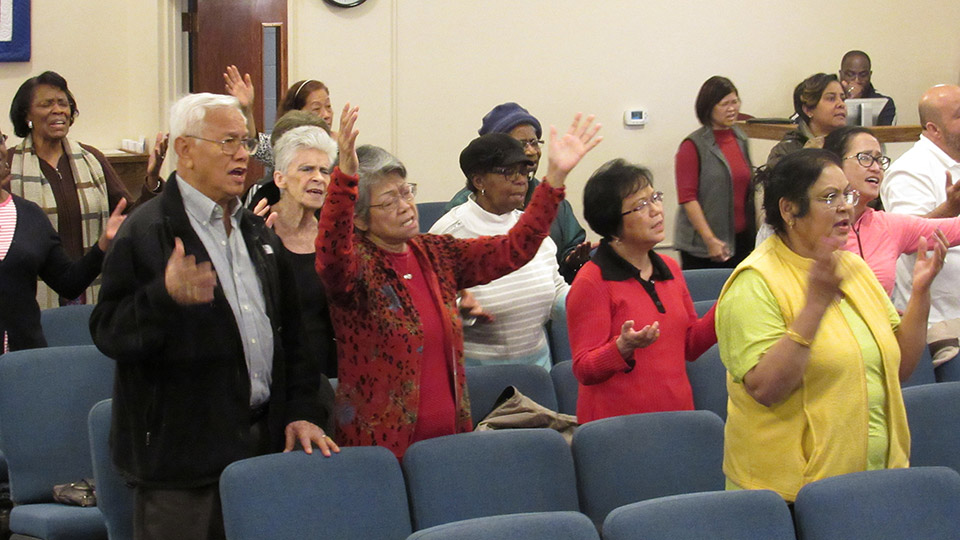 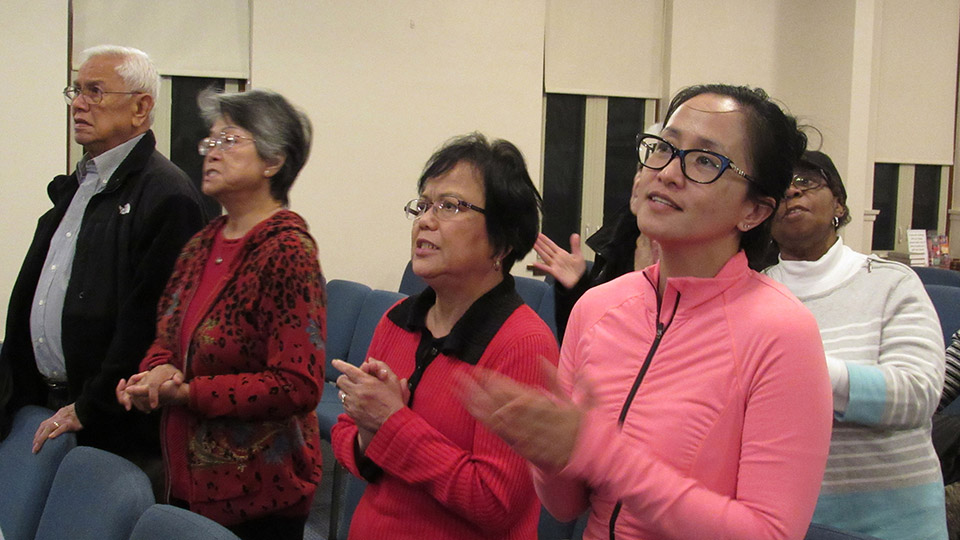